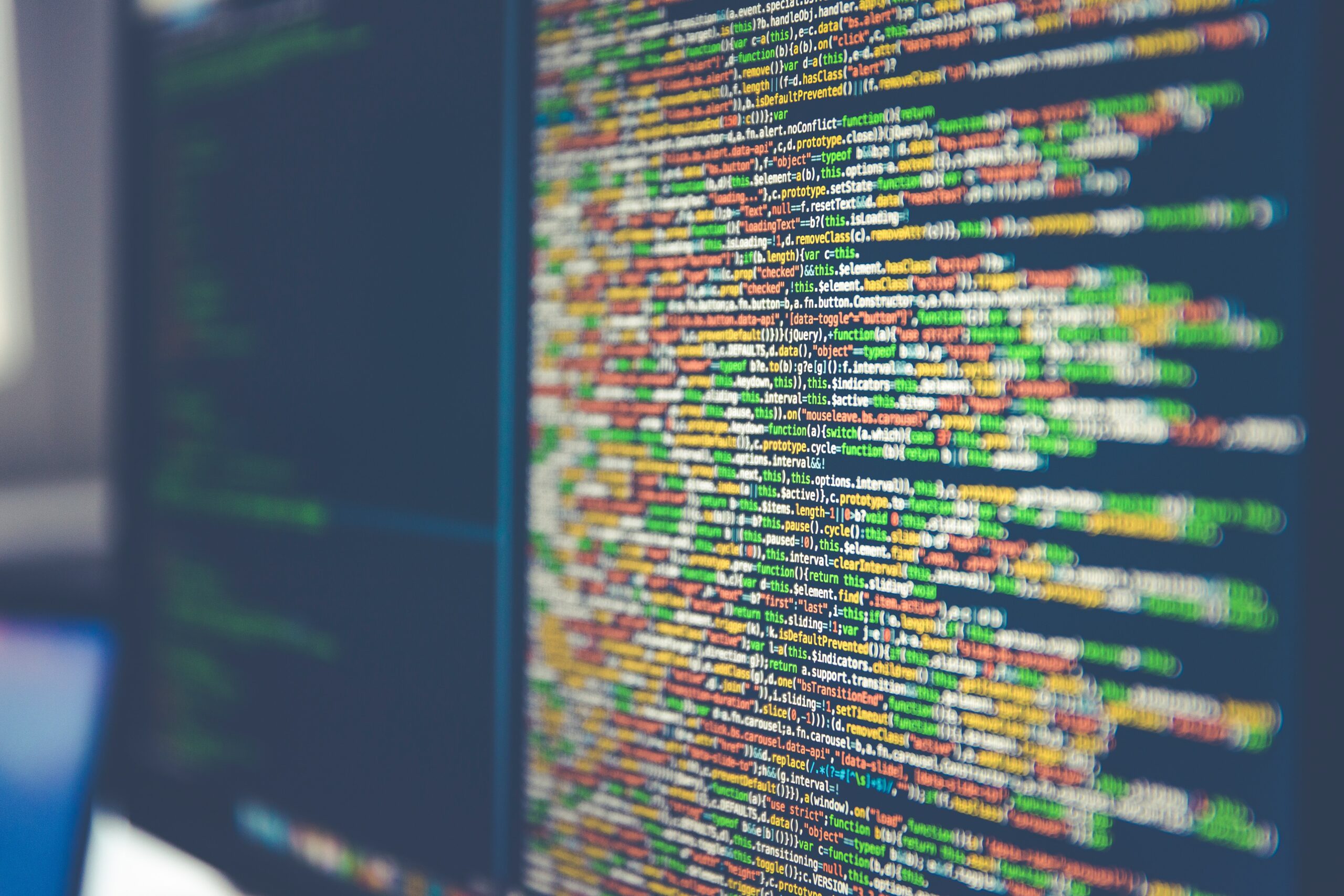 The Ministry of Industries and Innovation has declined Space Iceland’s FOI request on documents and analysis behind the ministers’ decision to dismantle Icelands Centre for Innovation on the basis that the announced dismantling isn’t a final decision. Iceland’s FOI laws grant an exemption on the publics right to access to drafts and work documents that are still in use and have not been utilised for a ‘final decision’. Space Iceland’s FOI addresses this and asks for analysis leading towards the announced decision only as the Ministry claims extensive analysis behind its announcement.

Space Iceland requested only analysis leading to the ministers’ announcement to the public, cabinet approval and Innovation centre staff request to start the unwinding process of the public body. We do, therefore not agree with the Ministries interpretation of FOI used to decline access. Especially as the announcement has already resulted in a hiring freeze, service closure and reports of redundancies at the centre. Recently, however, the Ministry backtracked on redundancies and stated that no staffer would be made redundant before the end of the year.
Space Iceland has not formed an opinion on the announced dismantle of the Innovation Centre. The FOI is part of our research on the potential impact this could have on the sector.