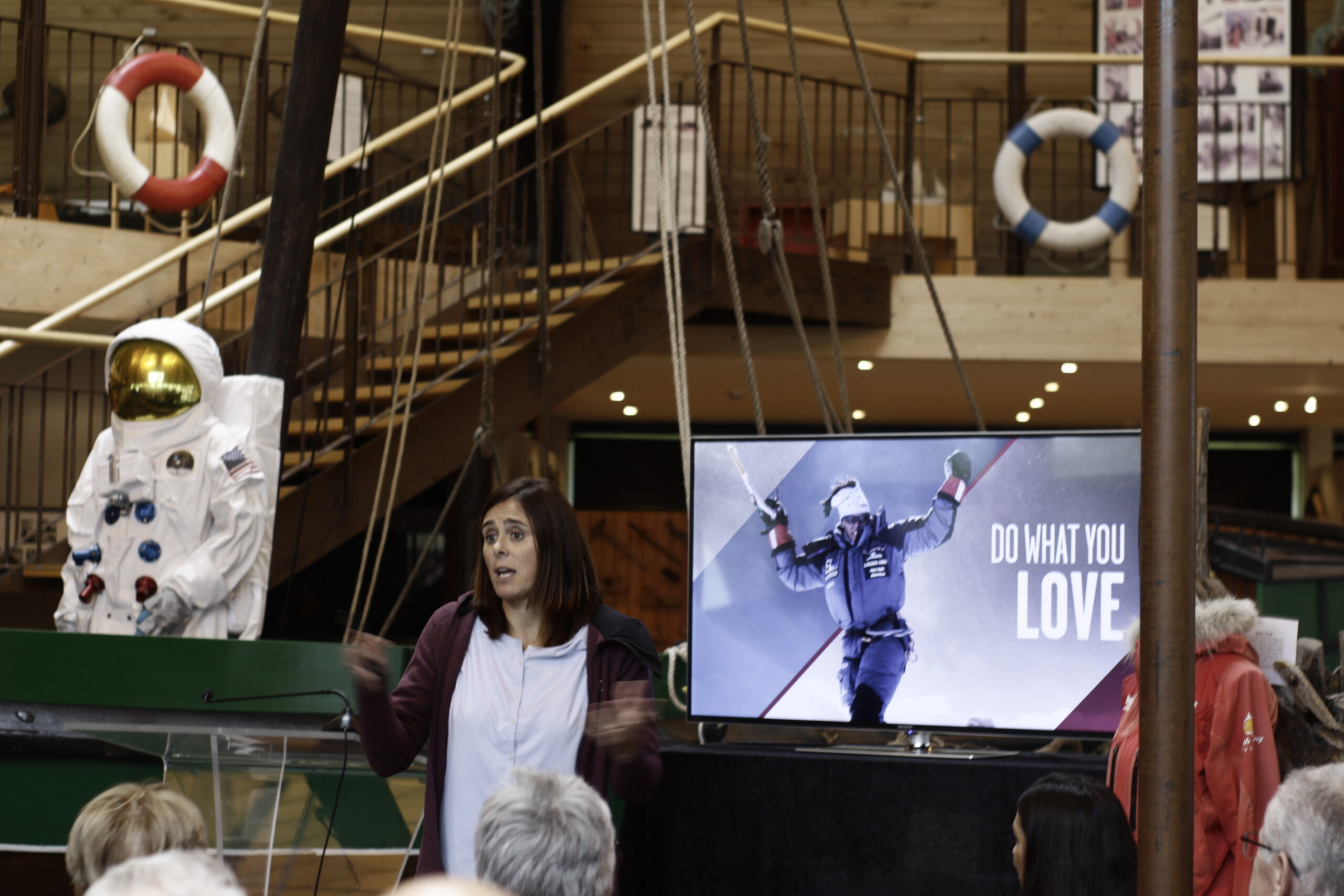 From December 3rd to 5th, Space Iceland will join forces with the Exploration Museum in Húsavik to host its annual Explorers Festival.

15:00 Visit to the GeoSea geothermal baths

17:30 History of the Space Race with Tira Shubart

18:00 How Iceland Changed the World: The Big History of a Small Island with Egill Bjarnason

Geospace field trip to Lake Mývatn and Námaskarð: Departure from Cape Hotel at 7:30

11:15  Space activities in Iceland: Opportunities, challenges and next steps with Alan, Thor and Helgi

14:45  The 50th anniversary of Prospero an opportunity for sustainability in Space with Alan Thompson

15.30. Ice-land in Space with Björn Erlingsson

16:00  How to stay alive in Space with Bailey Burns

18:30  Departure for Adventure Trip and Dinner

23:00  Film screening: Cosmic Birth: We went to the Moon but discovered the Earth

09:00 How to Time Travel: The James Webb Space Telescope with Tira Shubart

11:00 Wanna launch from Iceland? Creative ways to get a permit with Thor Fanndal

The Explorers Festival takes place now for the 7th time. The festival consists of a series of talks by explorers and scientists, exhibitions, concerts and film screenings that deal with the theme of exploration. Participants will also take part in workshops and the other participants would have the opportunity to observe the GeoSpace space field training. This year, the festival will have a special focus on Iceland’s past, present and future in space exploration.

The first Exploration Festival was held in Húsavík in 2016 as an off-shoot of the Leif Ericsson Award. The festival originally focused on the exploration of land, sea and space but since 2018 the focus has moved more toward space and the developing space sector in Iceland and globally. In 2018 a plan to set up Space Iceland was announced at the festival (Then temporarily called The preparation committee for an Icelandic Space innovation Cluster ) after a round table discussion at the festival a year before where Thor Fanndal and his firm Moral Sentiment was hired to prepare a strategic plan for the sector.

In 2018 the festival hosted an astronaut simulation via invitation for young individuals of the mars generation. Five girls were selected; Alyssa Carson (US), Amelia Rose Earhart (US), Claudia Antolini (IT, Gunnhildur Fríða Hallgrímsdóttir (IS) og Linda Raimondo (IT)

A round table on Iceland’s opportunity for greater participation in space was hosted with Foreign Minister Gudlaugur Thor Thordarson, Ministry of Fishery and Agriculture Kristján Þór Júlíusson, Thor Fanndal chair of PCISIC, Amelia Rose Earhart. Priorities were set for the PCISIC and a statement was signed that PCISIC (SPACE ICELAND) would host a day at the festival from now on.

Stream from the event can be found here:

Free Film screening: Cosmic Birth: We went to the Moon but discovered the Earth