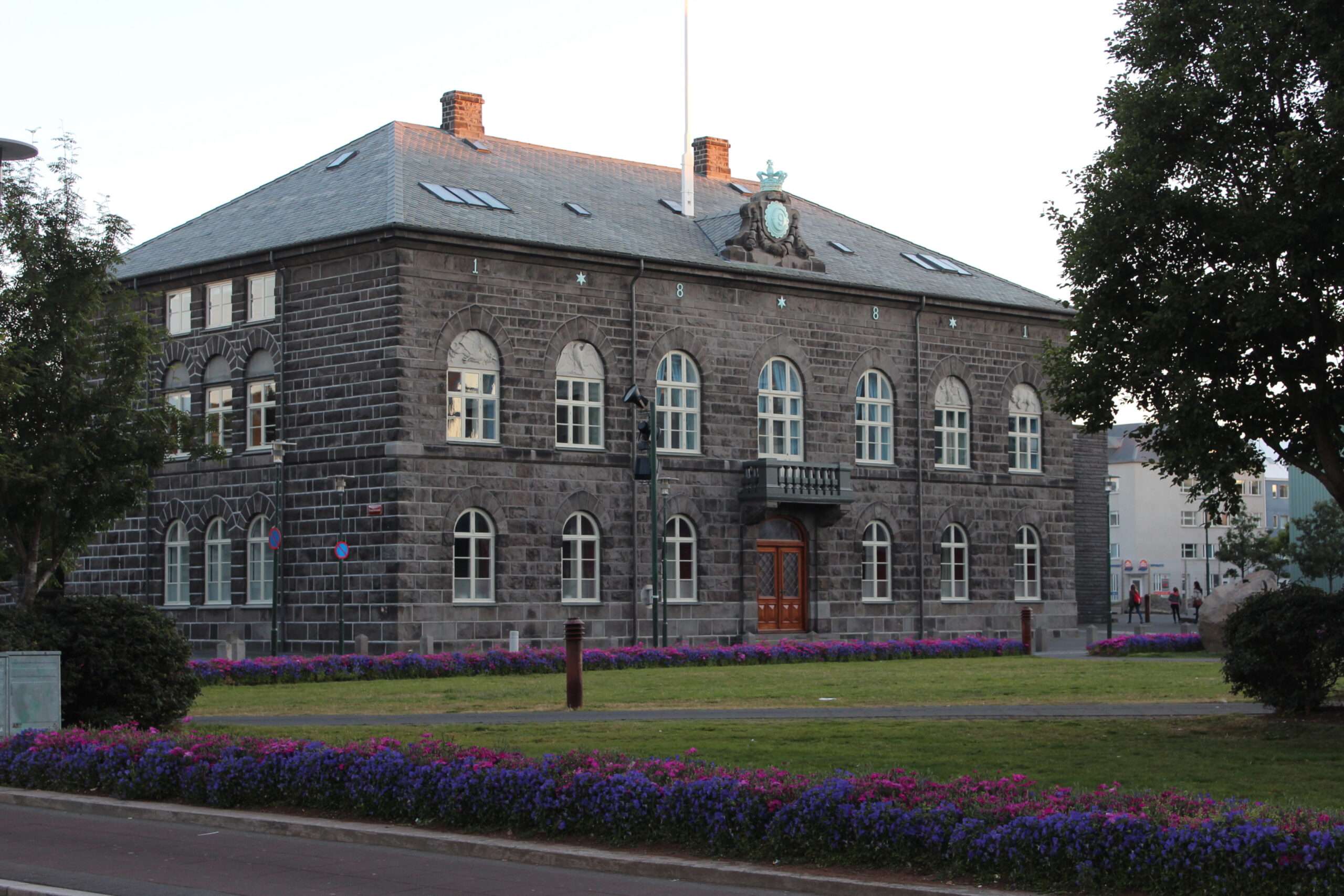 MP Helgi Hrafn Gunnarsson spoke about Space Iceland’s work and the Icelands space sector status in Parliament today. This includes Iceland’s application to become a member of the European Space Agency (ESA). In 2016 Parliament passed a resolution calling for Iceland to join. Space Iceland was founded shortly after by Iceland’s space sector.

Since then, we have worked on mapping opportunities for value creation and added capacity by greater space participation. The office has built up an extensive network of around 40 partners, domestic and international. Foreign entities have established offices in Iceland as a result of our work. A significant milestone for Space Iceland was reached last year with a rocket launch by Skyrora from the Langanes peninsula last summer. The European Space Agency is ready, the industry in Iceland is prepared. We are all just waiting for the executive branch. While we wait, opportunities are lost, market access is limited, and science infrastructure shared by Europe not accessible.

The most recent example is perhaps Icelandic citizens eligibility to apply as ESA astronaut trainee. Icelanders dreaming of following Bjarni Tryggvason’s footsteps, we regret to tell you that the government coalition is yet to see much value in getting to work on Iceland’s ESA membership. This is despite the coalitions relentless rhetoric about their innovation credentials.