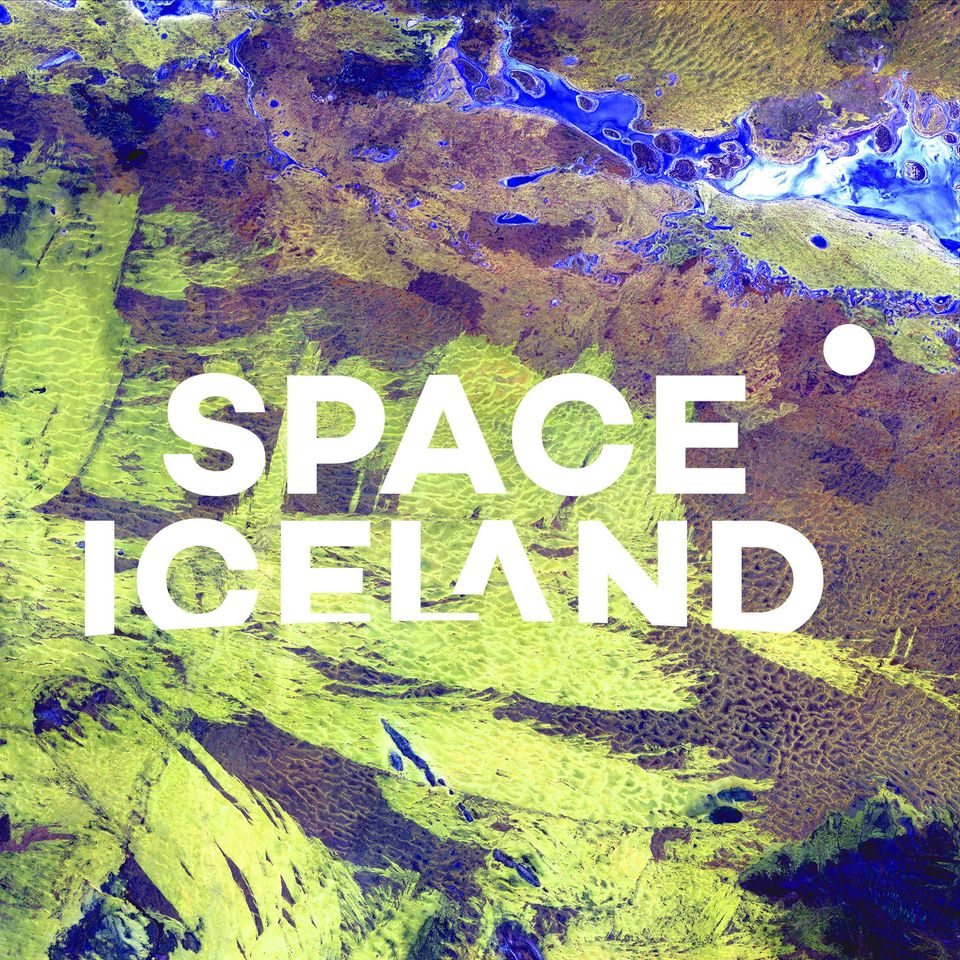 Space Iceland invites you to an online meeting on March 4th from 13.30 – 14.30 GMT. Our guest lecturer is Petr Bareš, co-founder and president of the Czech Space Alliance.

The Czech Space Alliance (CSA) is a private trade association of SMEs and associated larger companies. It was established in 2006 as a liaise with the Czech space governance and lobby for space industry interests. A big part of CSA work is to promote the skills and interests of its members worldwide and establish a relationship and communicate with space associations, agencies and other entities worldwide.

Petr graduated with M.Sc. in computer science from London University. In 1975, he joined the European Space Agency in Germany and has stayed in space technologies ever since. In 1989 he was hired by the UK company Cray Systems to establish an aerospace subsidiary in Spain, wherewith his team, he won the key project to build the computer system for what is now known as “EU Satellite Centre” in Madrid. He also took on Latin America, where he led Cray to a multi-million US$ win to set up a satellite data receiving station for the Argentine space agency. After co-founding the industry association Czech Space Alliance (CSA) in 2006, Petr played an important role in achieving the change of the national space governance to the Space Coordination Council of the Minister of Transport, which became the de facto equivalent of a national space agency. He participates in regular meetings of this Ministerial council and chairs its Industry and Applications Committee. He is also a member of the Czech government delegation to the COPUOS sessions in UN Vienna.

He represents and presents CSA in international events worldwide, including consultancies about cooperation in space technologies with JAXA, the Mexican Space Agency, GISTDA, Brazilian Space Agency, and others.