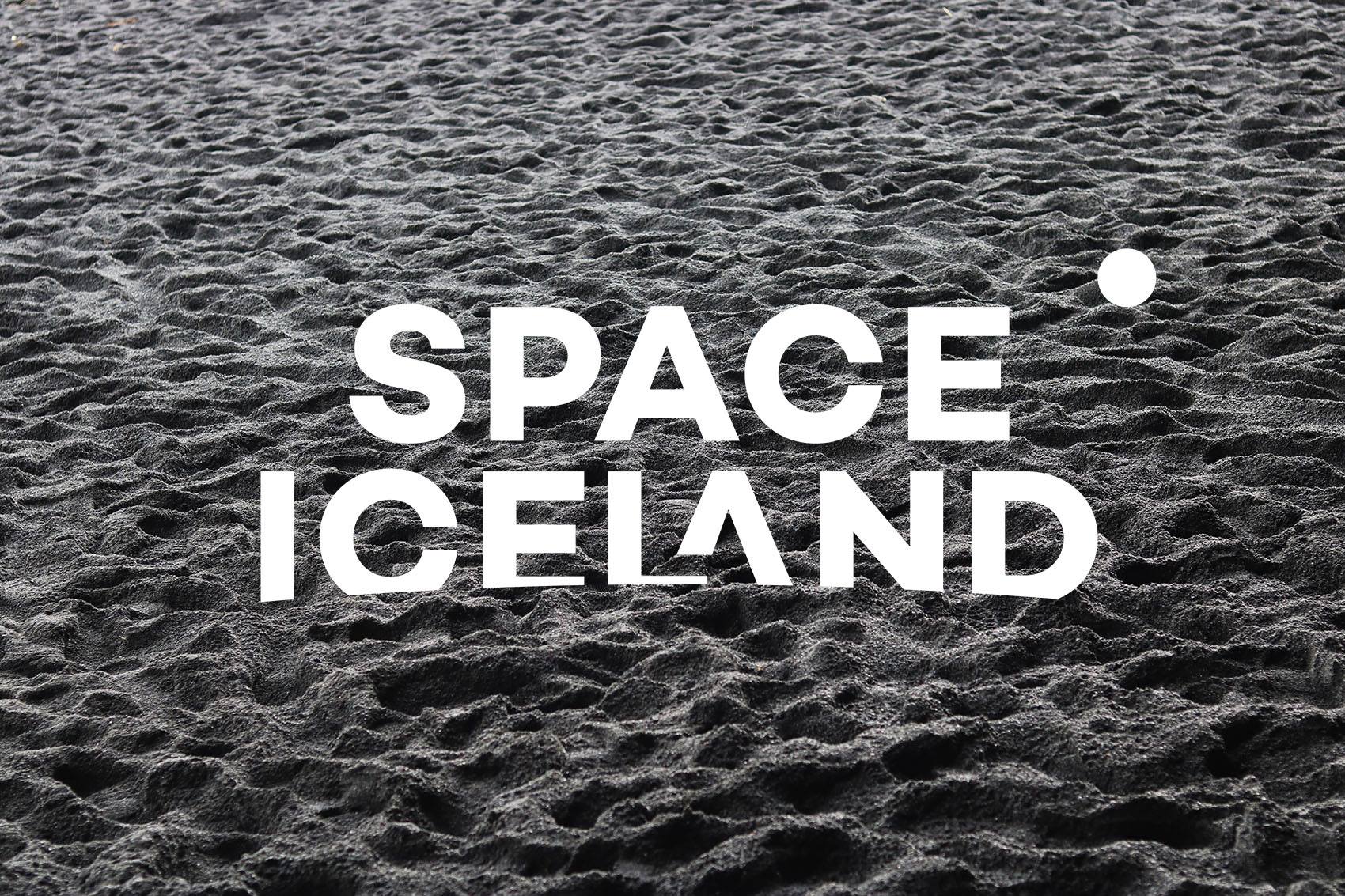 Our guest lecturers are Katherine Gizinski, Chief Executive Officer for the Mansat Group, and Ágúst H. Bjarnason engineer that was present at four space launches carried out by Centre national d’études spatiales. He closely monitored the launches on behalf of the Department of Civil Protection and Emergency Management. He will discuss his experience at the meeting.

Ágúst received a BS degree in electrical engineering from the University of Iceland in 1969, and an MSc degree in electrical engineering from the University of Technology in Lund, Sweden (LTH) in 1971. During his studies he worked e.g. At Landsíminn’s Radio Workshop and the University’s Institute of Natural Sciences Háloftadeild. He was also responsible for the maintenance of the so-called Riometer (Relative Ionospheric Opacity Meter) which was owned by foreign parties and was located at the Magnetic Observatory in Leirvogur. He did this on his own, at the request of Dr. Þorsteinn Sæmundsson, astronomer. During his studies, he monitored and timed satellite orbits on behalf of the Royal Society in England.
After graduating in 1971, he started working for Rafagnatækni, which was a small engineering firm that initially specialized in the development of specialized measuring instruments, including measuring changes in the geomagnetic field. Gradually, the company developed in the design of power plant management systems and he has e.g. involved in the design of control systems for all HS-Orka power plants in Svartsengi and Reykjanes. In 2008, the company merged with several other engineering firms, which today is called Verkís.

Katherine serves on the Board of Directors for Space & Satellite Professionals International (SSPI) and is a mentor for Techstars Starburst Space Accelerator.
Katherine is a graduate of the International Space University’s Executive Space program and holds a Bachelor of Science degree in Commerce with concentrations in Finance and Marketing from the University of Virginia. Before joining ManSat, Katherine worked with U.S. defense contractors to bring commercial satellite and terrestrial communication technologies to austere environments in support of military, diplomatic, first responder, and commercial initiatives.

ManSat is the world’s largest commercial provider of satellite spectrum and offers bespoke consultancy services, supporting its clients in spectrum regulatory matters including frequency coordination, market access, and WRC-23 preparatory work. ManSat carries out its satellite filing work for Iceland and the Isle of Man under contract. Satellite filings are made to the International Telecommunication Union (ITU) in Geneva via the national administration.